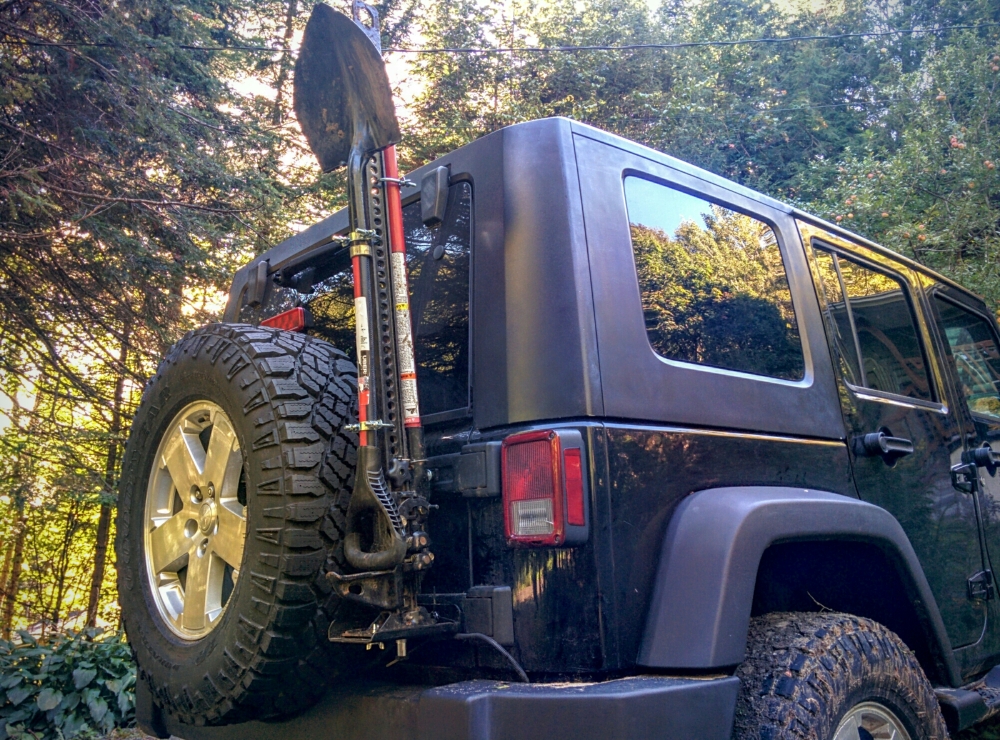 The one recovery tool to rule them all, when push comes to shove(L).

7 thoughts on “Winter is coming! Time to have a shovel handy. :)”

This site uses Akismet to reduce spam. Learn how your comment data is processed.